Cymoxanil is a broad spectrum and systemic fungicide, It is used to protect many fruit, vegetable, and field crops against a wide spectrum of fungal diseases, including downy mildew,early and late blight,PHytopHthora rot, damping-off and so on . Cymoxanil is used to compat with many kinds of fungicides and insecticides to increase the efficacy and broaden the usage spectrum. 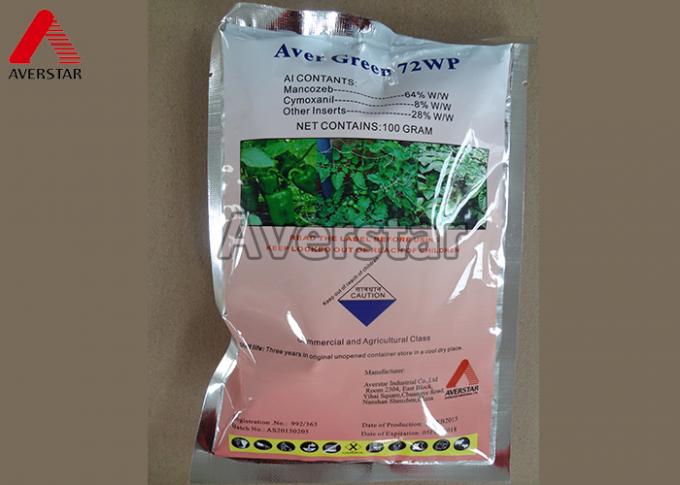