Pyriprofen, also known as Mibu and Mosquito Fly Ether, is a new type of insect growth regulator. It has been successfully developed by Sumitomo Chemical Industry Corporation of Japan. It acts as an insect juvenile hormone and has the effect of inhibiting pupation and emergence of mosquitoes and flies.

Mosquitoes and flies contact with the insecticides, which basically die during pupal stage and can not be eclosion. It is a good mosquito-killing and fly-killing drug with a lasting period of about one month and convenient use and no odor. 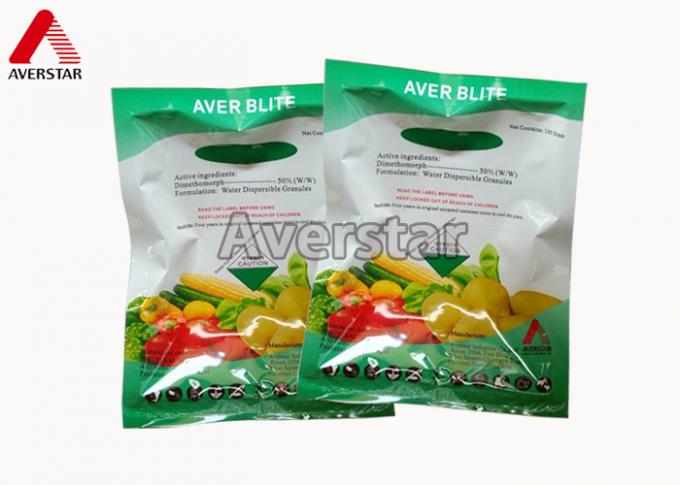