Anti coccidiosis drugs. It can prevent and control coccidiosis and prevent coccidiosis in chickens, ducks, quails, turkeys, geese and rabbits. Preventive measures against drug resistance: Since long-term use of a coccidiosis-resistant drug, there will be resistance, in order to avoid the emergence of resistance, can be used in the prevention plan shuttle and rotation of drugs. 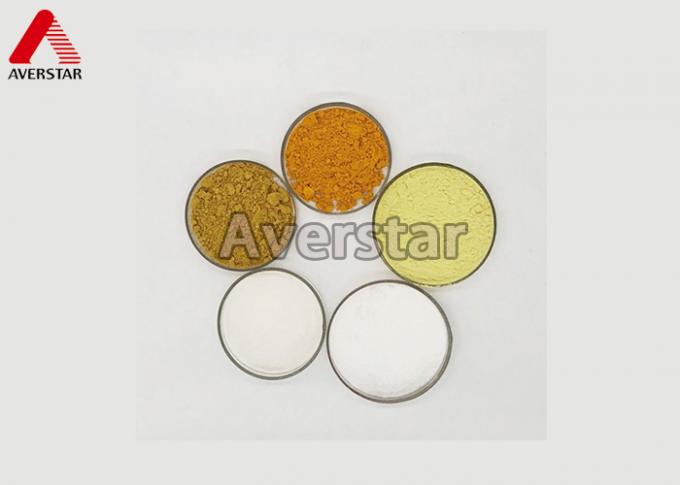